The Quest for Universality: The Contexts of Industrial Architecture in Czechoslovakia 1945–1992

Industrial development in Czechoslovakia after the Second World War occurred on a scale that was singular even on an international level and probably would not have been able to take off without the transformation of economic policy, the construction industry, and architectural design operations. Two main factors influenced the development of industry’s foundations: the changing priorities in the state plan that determined the production programme, and the multiple reorganisations over the years that led to the integration of architectural design and the construction industry into a system responsible for implementing those priorities. The environment in which the new industrial architecture was emerging was, nevertheless, even more complicated – especially given that the significant changes occurring within it were taking place in a somewhat discontinuous manner and in an atmosphere of a constant search for the best options, revisions, and new takes on old reconsiderations of past methods.

The transformation of a modern factory from an individually designed work of technology and architecture into a universal and abstract format was in any case closely interconnected with the integrated system of architectural design and construction that was set up. Thus, the conditions in which the creators of industrial buildings worked – not just architects, but also engineers, urban designers, technologists, and other specialists – also changed. The search for the right architectural solutions for ever more sophisticated technologies usually set out from pragmatic foundations, clearly defined by the content of a commission and by funding and construction possibilities and what kind of engineering technology it was possible to produce.

It is these processes going on in the background that this publication tries to describe. The book has, however, one major fault that cannot be rectified – it is coming to late. Over the past twenty years we have destroyed – through demolitions or inappropriate renovations – dozens of architecturally, structurally, technologically, economically, and regionally valuable factories. A whole layer of our cultural heritage is slowly being lost before we have even had a chance to retrospectively appreciate and understand it. Not only is it being overlooked by architectural historians and conservationists, but attempts to include these factories as already a part of the industrial heritage have come across as hesitant and awkward. These structures are generally lacking in the most sought-out quality – the romance of industrial authenticity. We are not entirely sure what to do with them.

It is not the aim of the book to academically present a chronology of the evolution of industrial architecture in the second half of the 20th century or to be a catalogue of selected factories. It nevertheless seeks to open up topics that have hitherto been overlooked, and to do so even given the risks that this objective logically entails. This is in part why this book is conceptualised as something like a digest of information, a base of details and facts to draw on and to build on.

Jan Zikmund, The Quest for Universality: The Contexts of Industrial Architecture in Czechoslovakia, 1945–1992, Prague 2020. 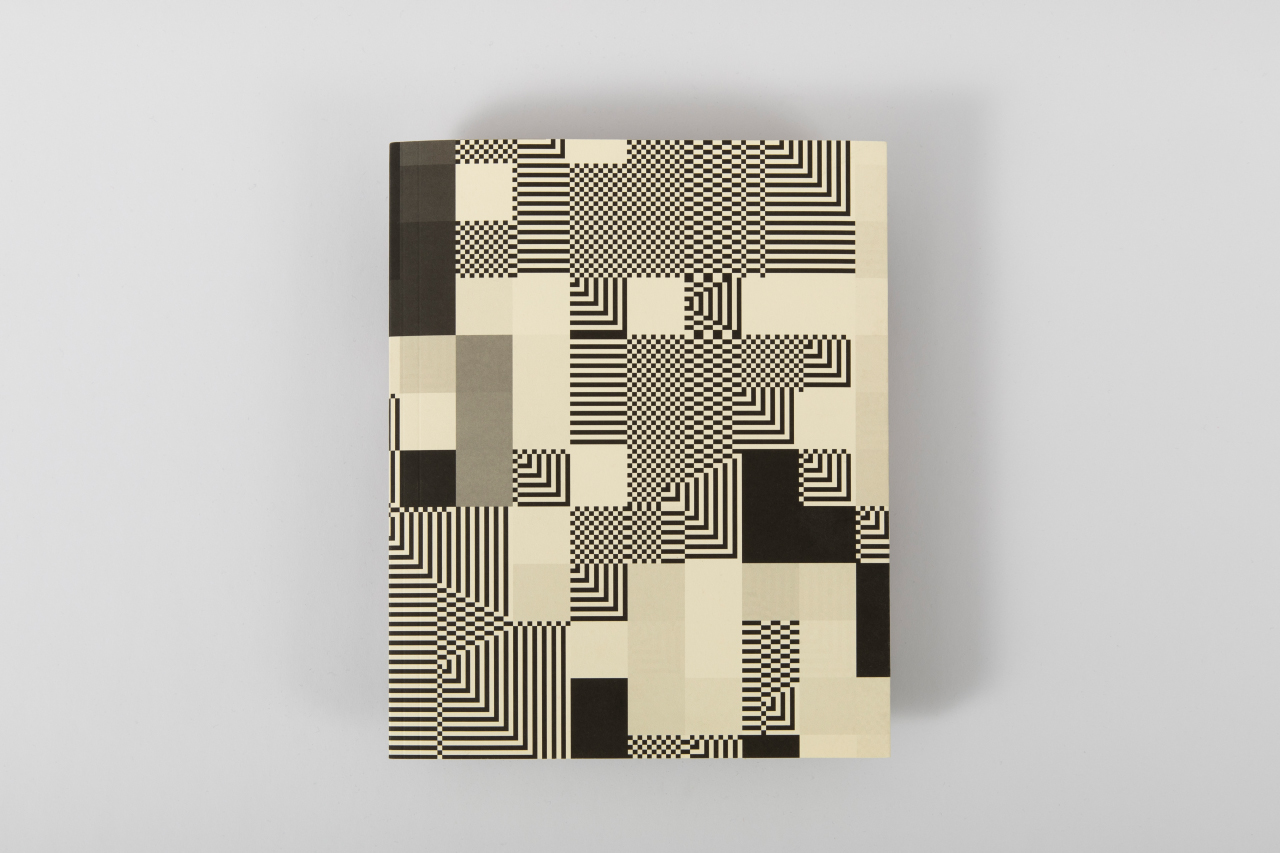 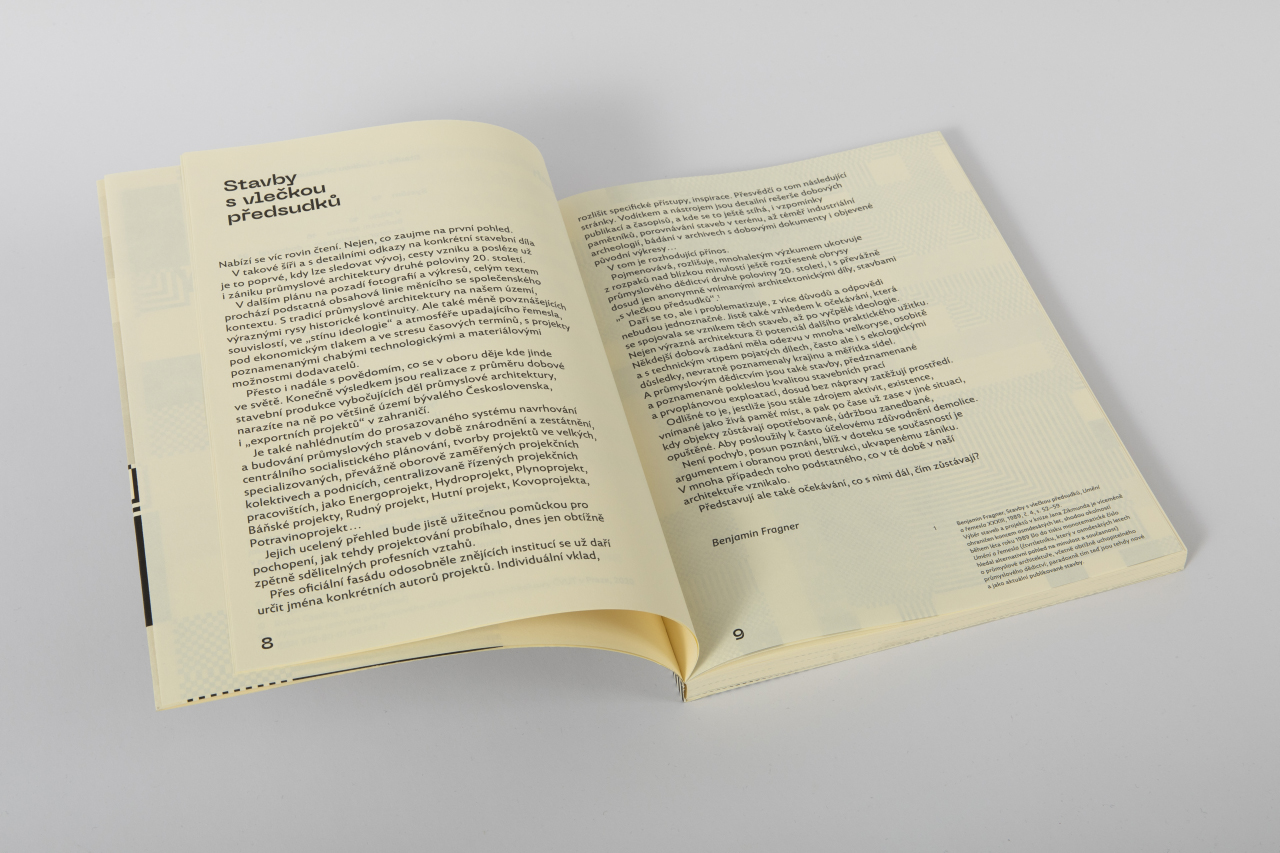 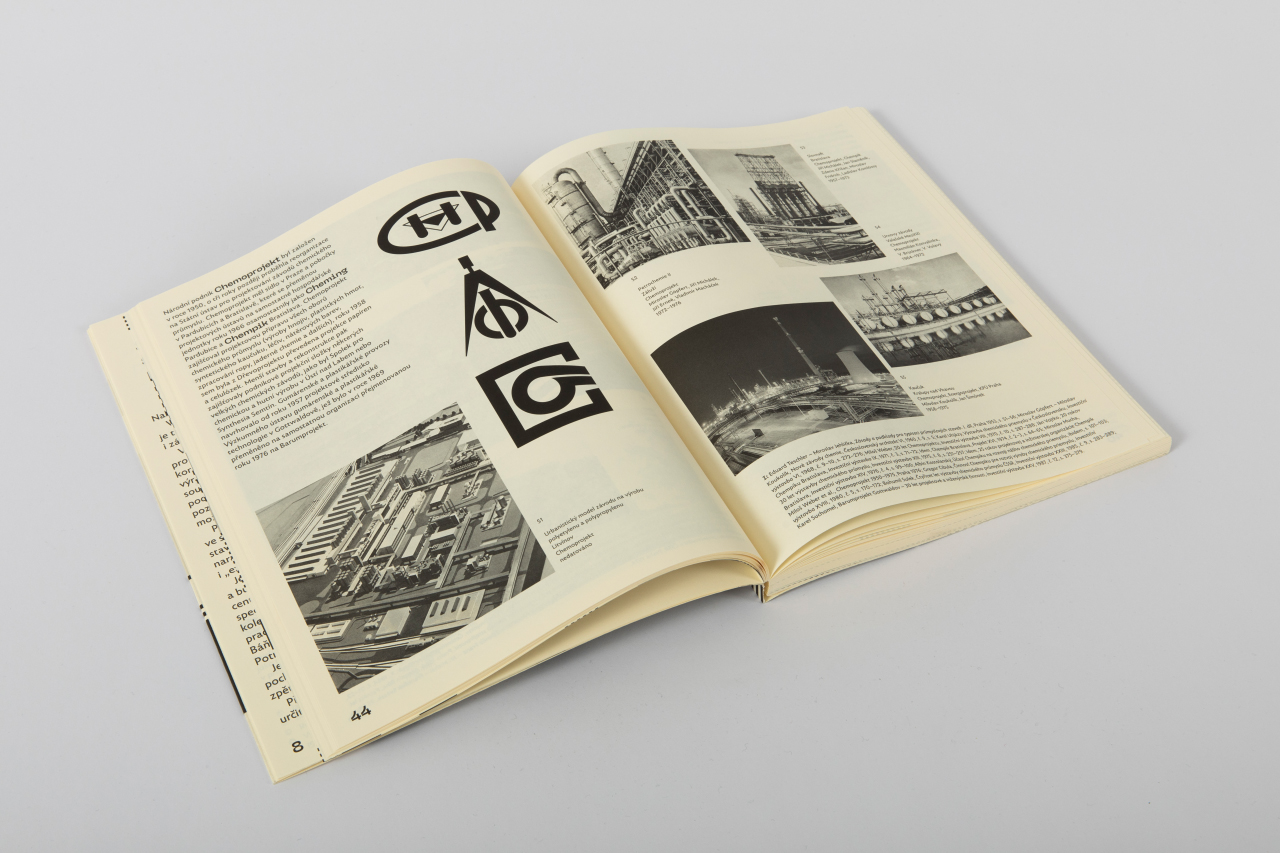 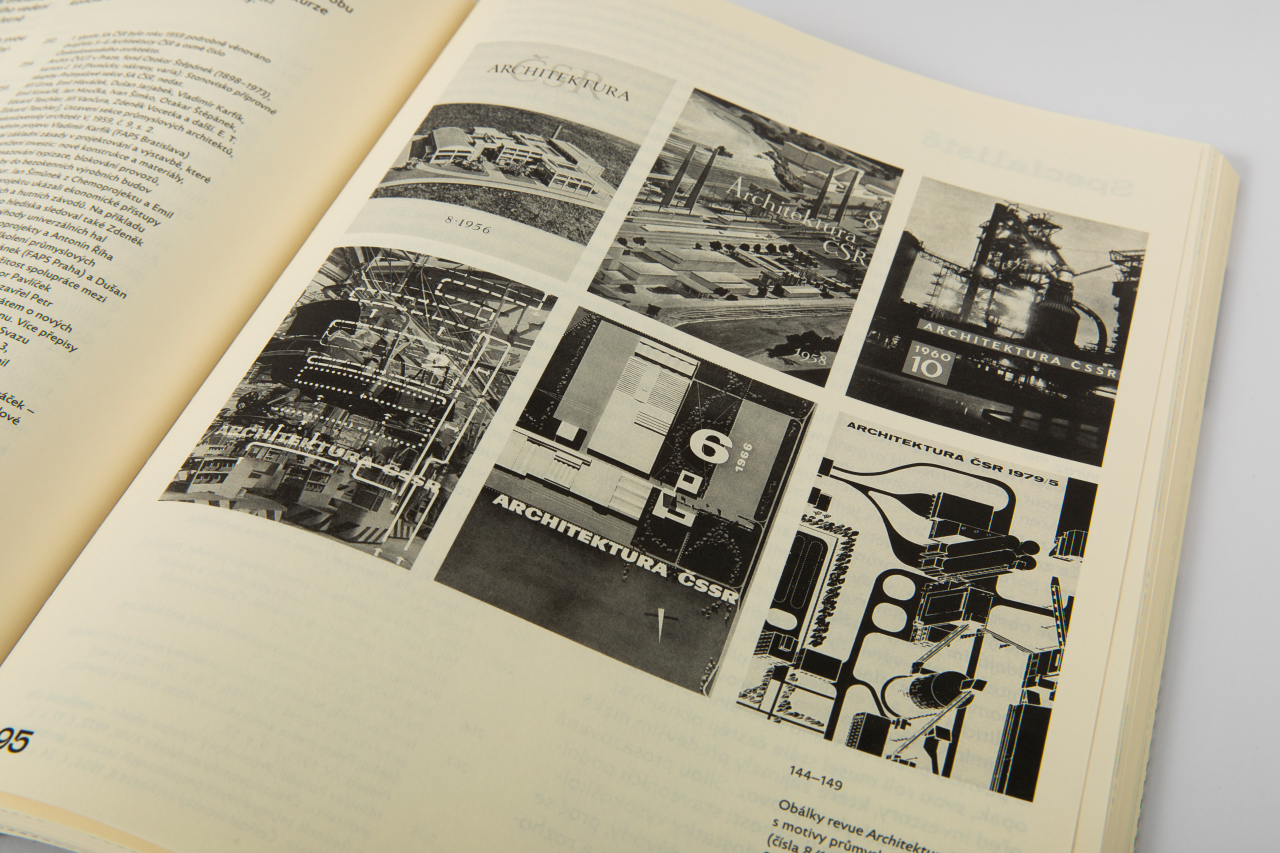 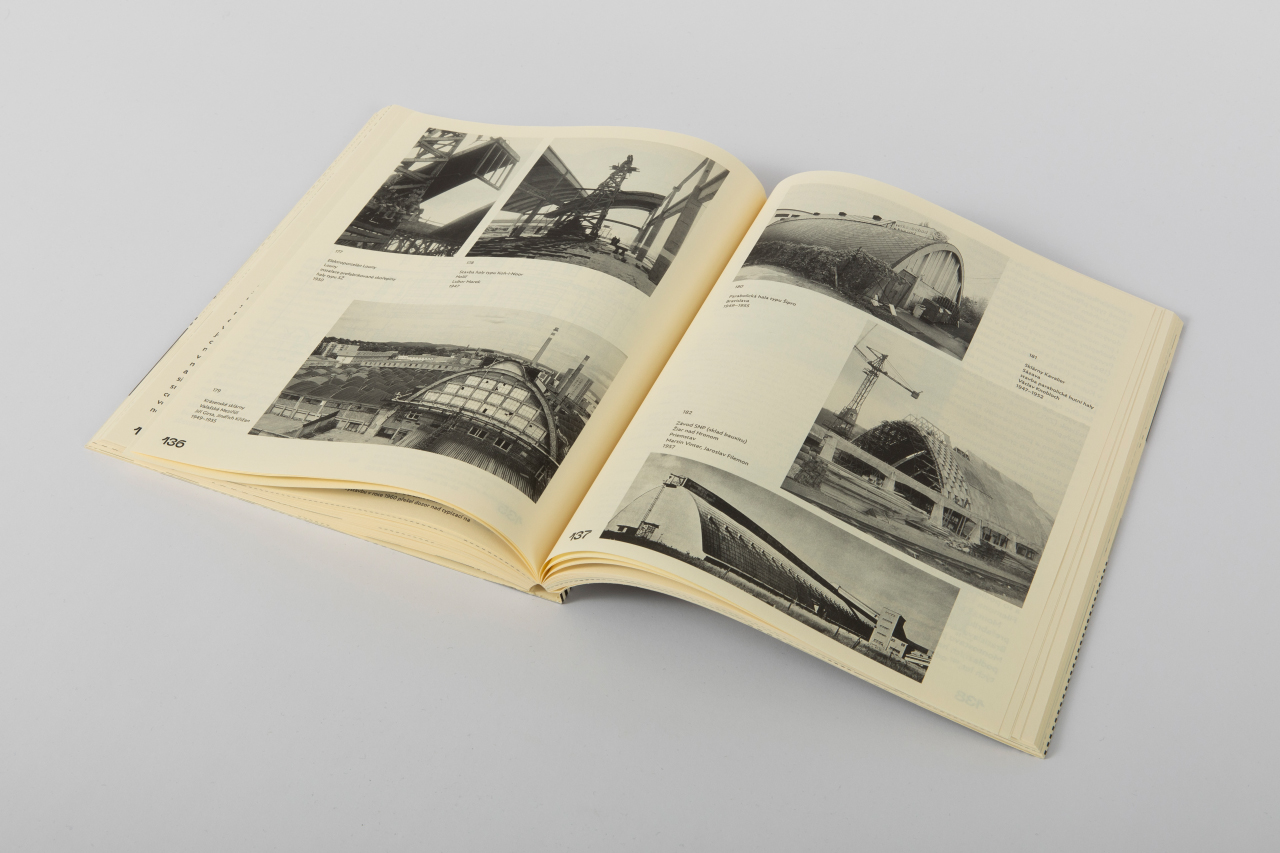 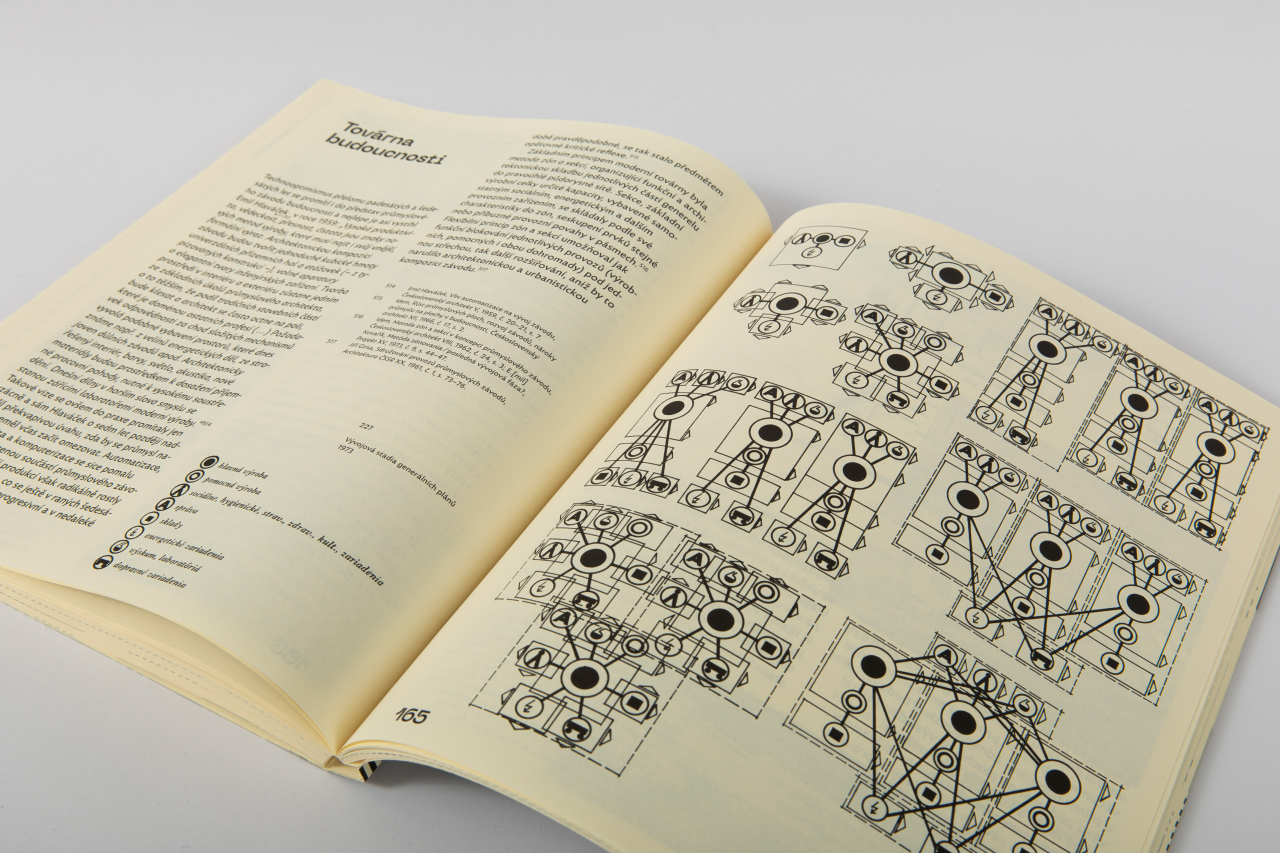 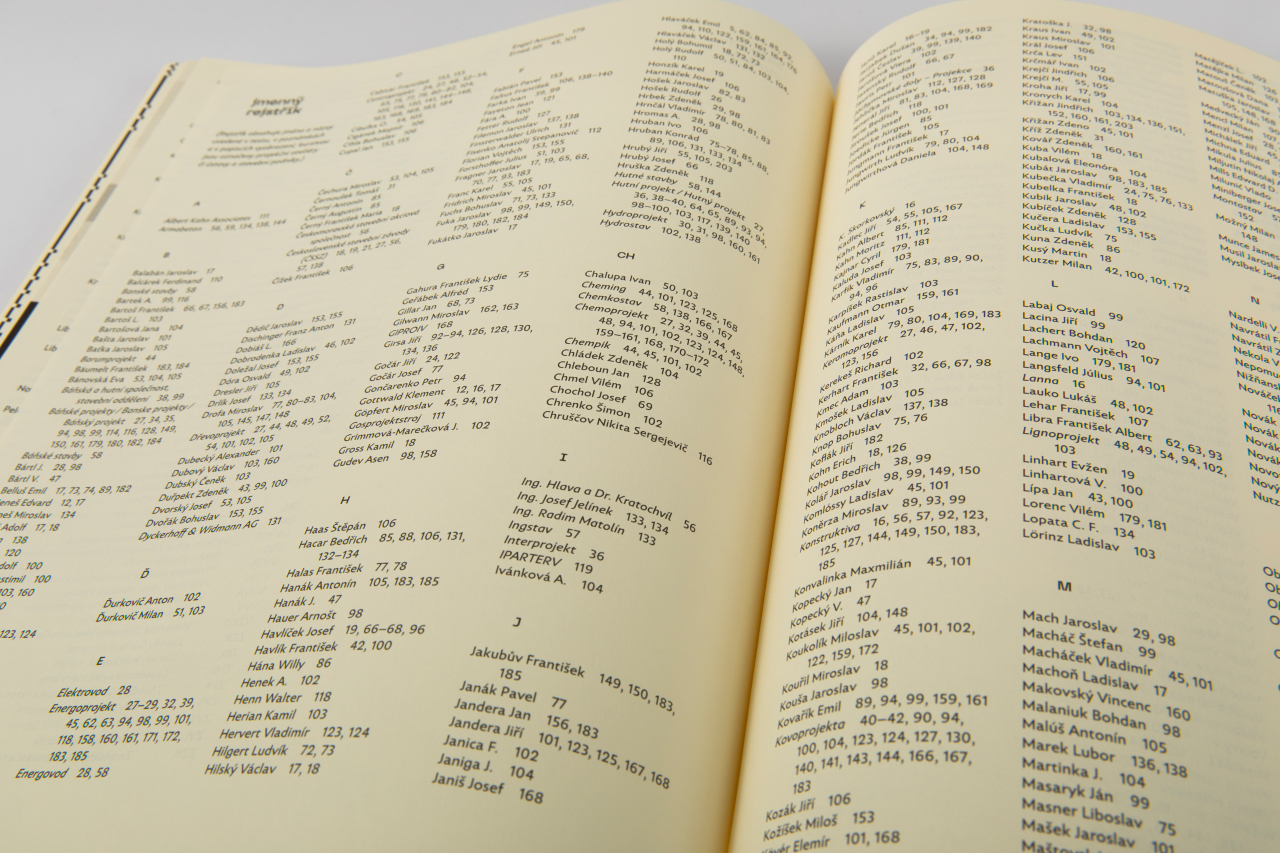