The Prague-City Transmitter is the first and last television tower that was built in an urban centre in what was then Czechoslovakia. Construction began towards the end of the communist era (in 1985) and was completed after the Velvet Revolution in 1992. This fact alone had much to do with the negative perception that formed of the tower, which as a product of the communist regime was associated with the devastating demolition and redevelopment of the section of the district of Žižkov in which it is located. But once we free ourselves of these negative connotations, we can start to see the transmitter much in the same light as, for example, English architect Peter Cook did, who regarded it as a fascinating work of high-tech architecture.

While the genesis of the Prague-City Television Transmitter can be traced back to the late 1970s – the tower project itself was preceded at that time by a search for the right location and a number of test studies – this book on the Žižkov Television Tower begins in the 1920s. That was when the first references to television as a technological phenomenon began to appear, and they became more common as television technology grew more advanced. The first person to succeed in transmitting an image long distance was John L. Baird, who called the 1925 machine he performed this with a ‘television’. His device operated on the principle of the mechanical decomposition of an image and was the precursor to the modern electric television that was born in the 1930s. The inventors of camera tubes for scanning and assembling images (Vladimír Zvorykin and Philo T. Fainsworth) contributed to this, and thanks to them it became possible to launch regular television broadcasting. The first to do so was the BBC, which was soon followed by other companies, such as the German Postal Service, which became famous in 1936 for its broadcasts from the Summer Olympic Games in Berlin.

Successes abroad had an energising effect on experts in Czechoslovakia, who in 1935, under the direction of Jaroslav Šafránek, built their own television system. This played a crucial role in the popularisation of television as a medium and contributed to the decision to build a transmitter in Prague, too. One was built in 1938 and it was located in the building of the telephone exchange in Žižkov, next to where the current television tower stands today. However, it was never put into operation. Television broadcasting in Czechoslovakia had its premiere ten years later, and it was another five years before regular television broadcasts were launched. In 1953, when Czechoslovak Television was founded, specialised transmitters and television towers began to be built more systematically. However, it was not long before the creators of these structures started to design them as distinctive works of architecture in their own right. In 1969 the first and most important of such works – the TV tower and hotel on Ještěd Mountain, designed by architect Karel Hubáček – won the prestigious Perret Award from the UIA (International Union of Architects).

The circumstances were slightly different in Prague, where in 1953 broadcasting began from a provisional transmitter on the late 19th-century Petřín Lookout Tower. The city’s hilly terrain made it impossible for the signal from the new Cukrák transmitter to achieve full coverage of the capital, so Petřín continued to be used as a transmitter. At the same time, it was becoming increasingly apparent that one main transmitter had to be built. Architect Václav Aulický was selected to design it. He designed several versions of antenna masts, most notably for two potential locations: Petřín and what is now called Mahler Orchards (the location in Žižkov where the TV Tower would be built). For the first location, every type of structure was tried out, including guyed towers; for the second site, a classic design with one or three cylindrical support structures was suggested. The version that was ultimately selected had three cylindrical support structures, which seemed appropriate for the site where it was to be built, Mahler Orchards. Preparatory work on the construction of the distinctively structured television tower (comprised of three steel pipe structures infilled with a thin layer of concrete, along with three pods – housing the technological equipment and a restaurant) began in 1985. The actual construction of the tower and the adjacent technology buildings, designed by architect Václav Aulický and structural engineer Jiří Kozák, was launched three years later. 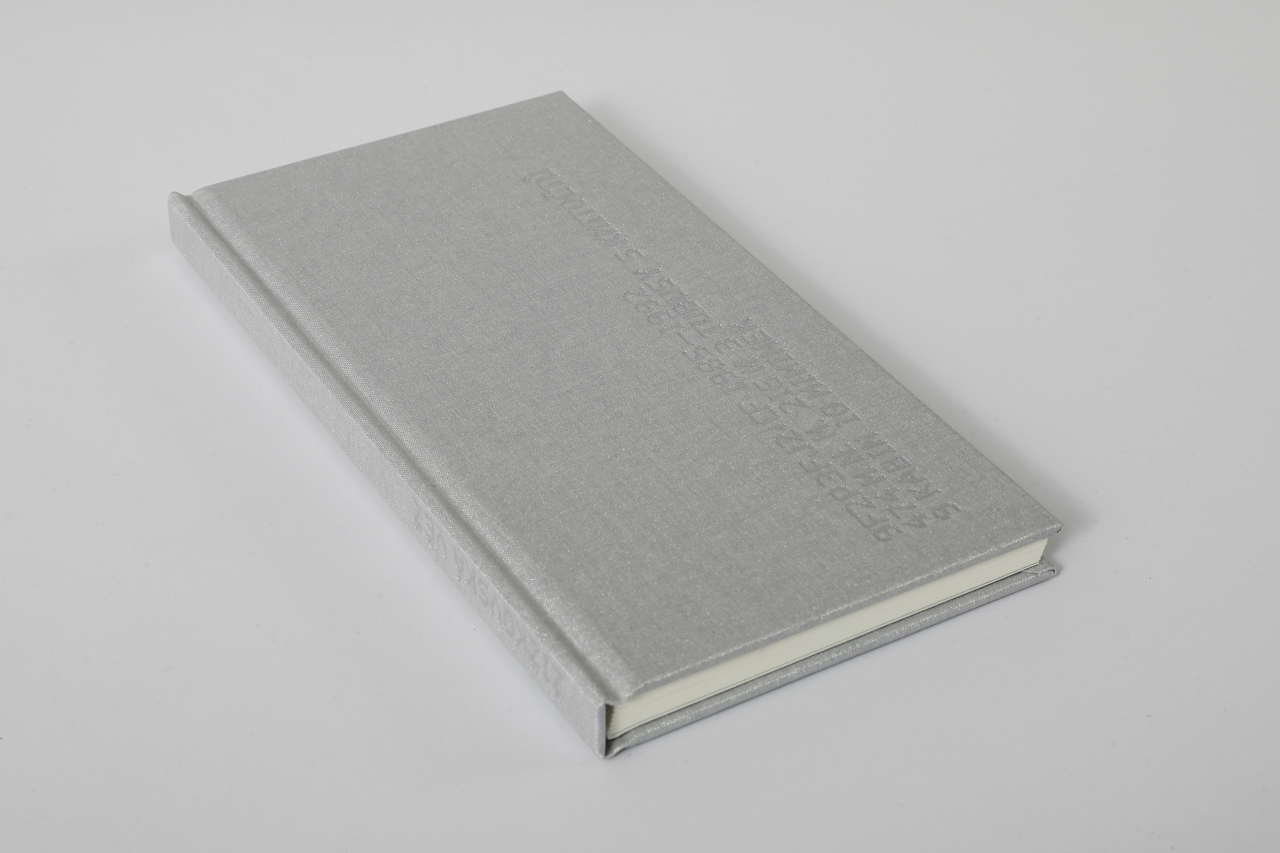 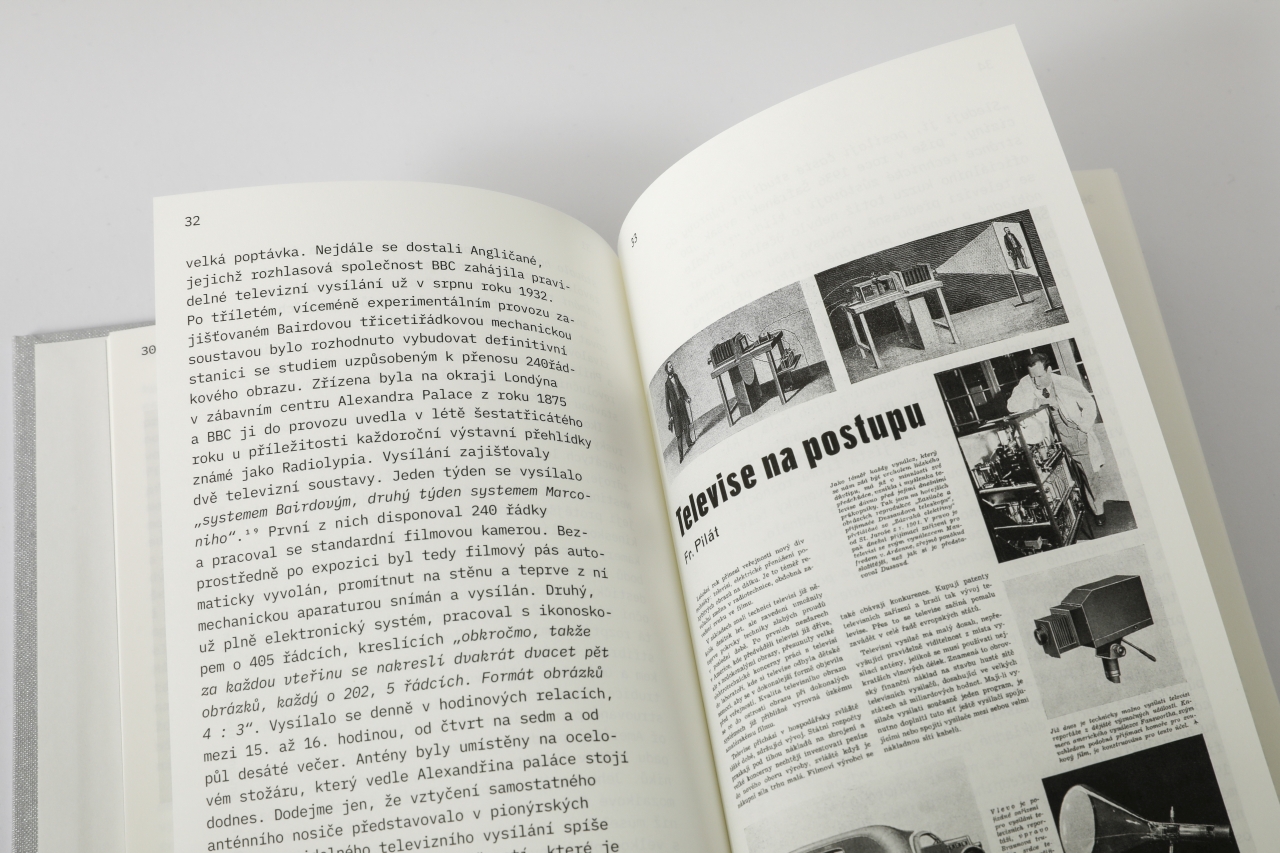 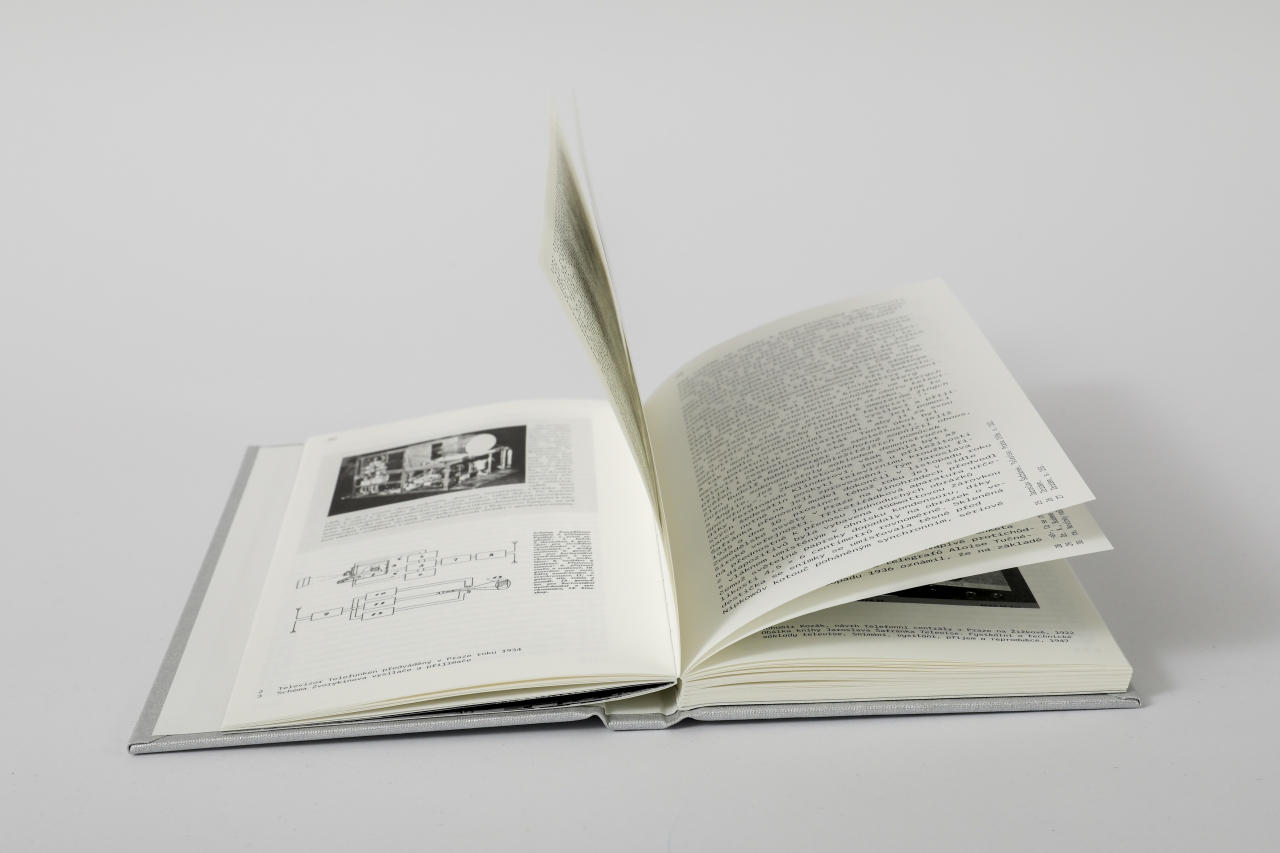 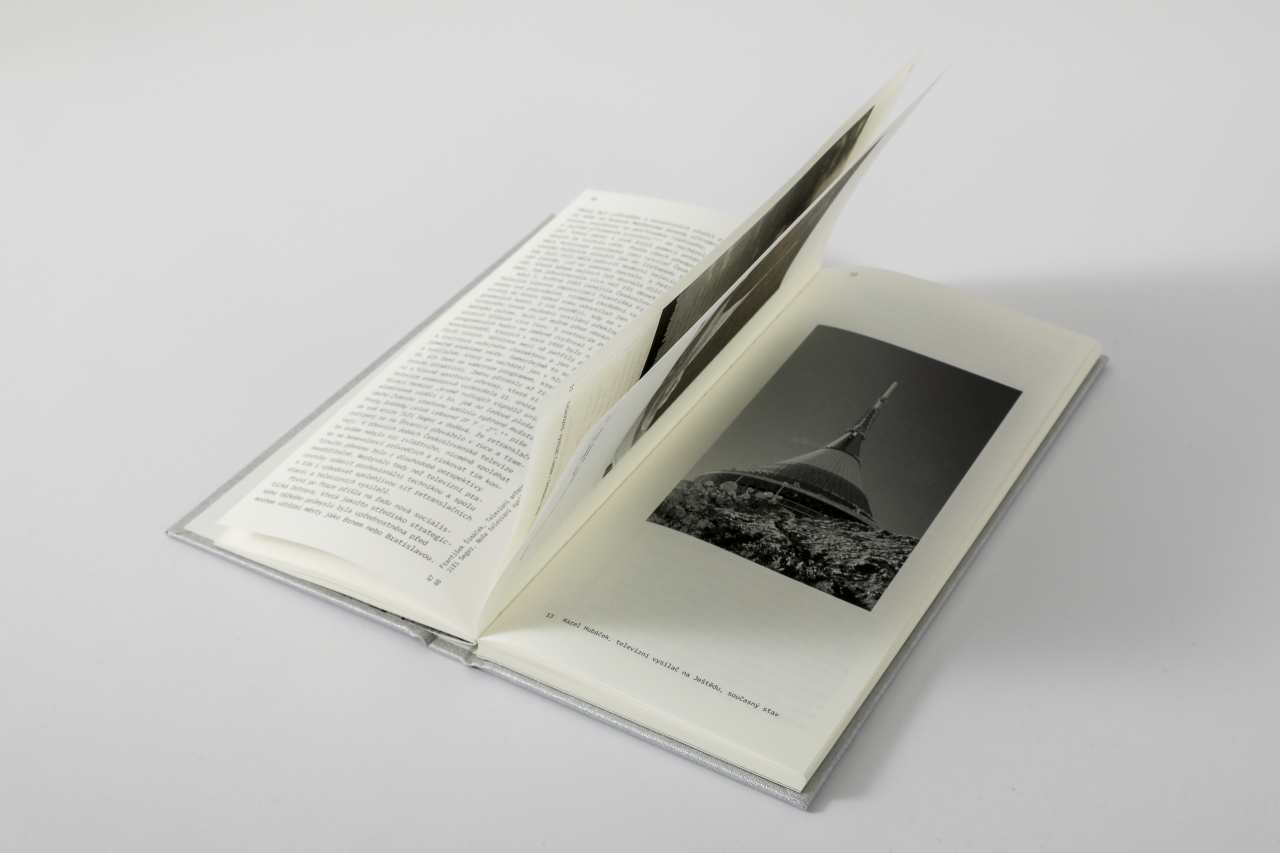 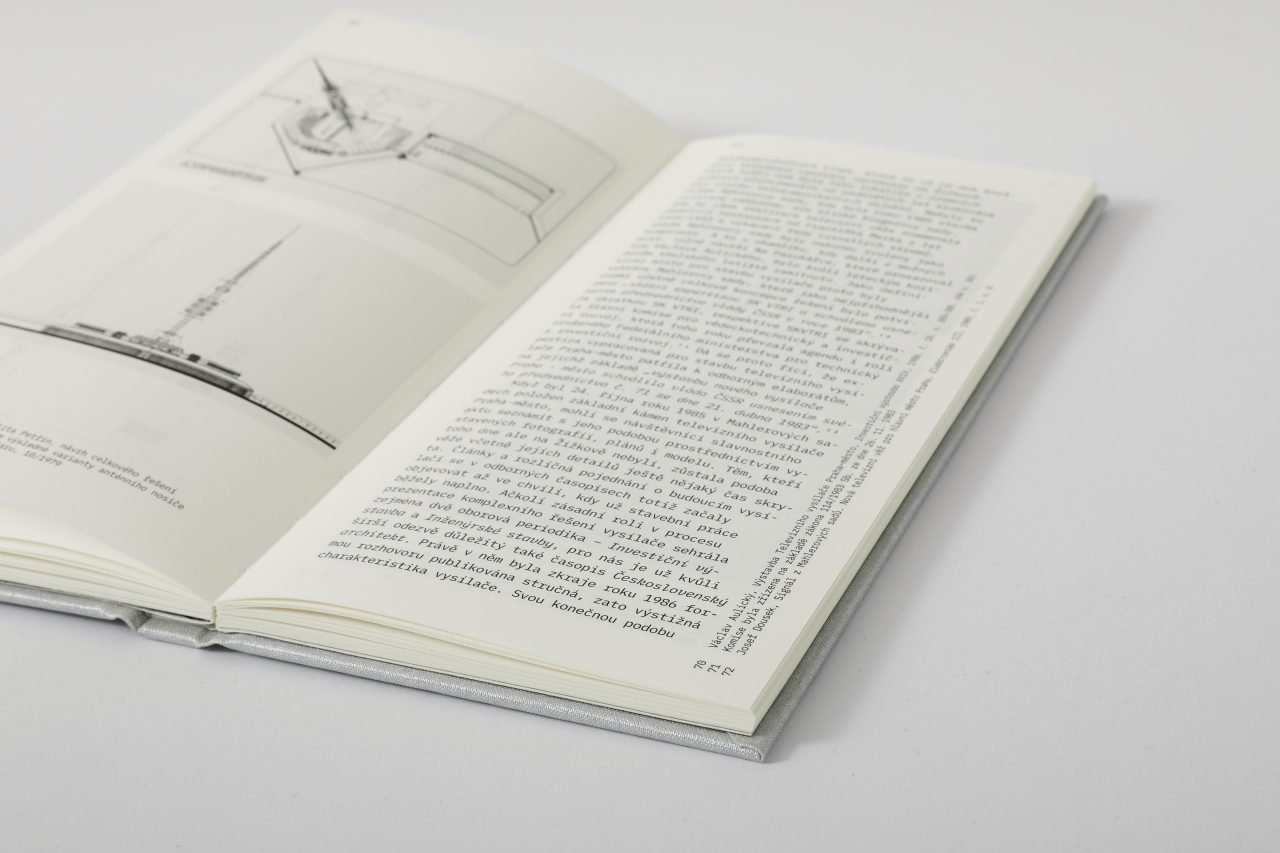 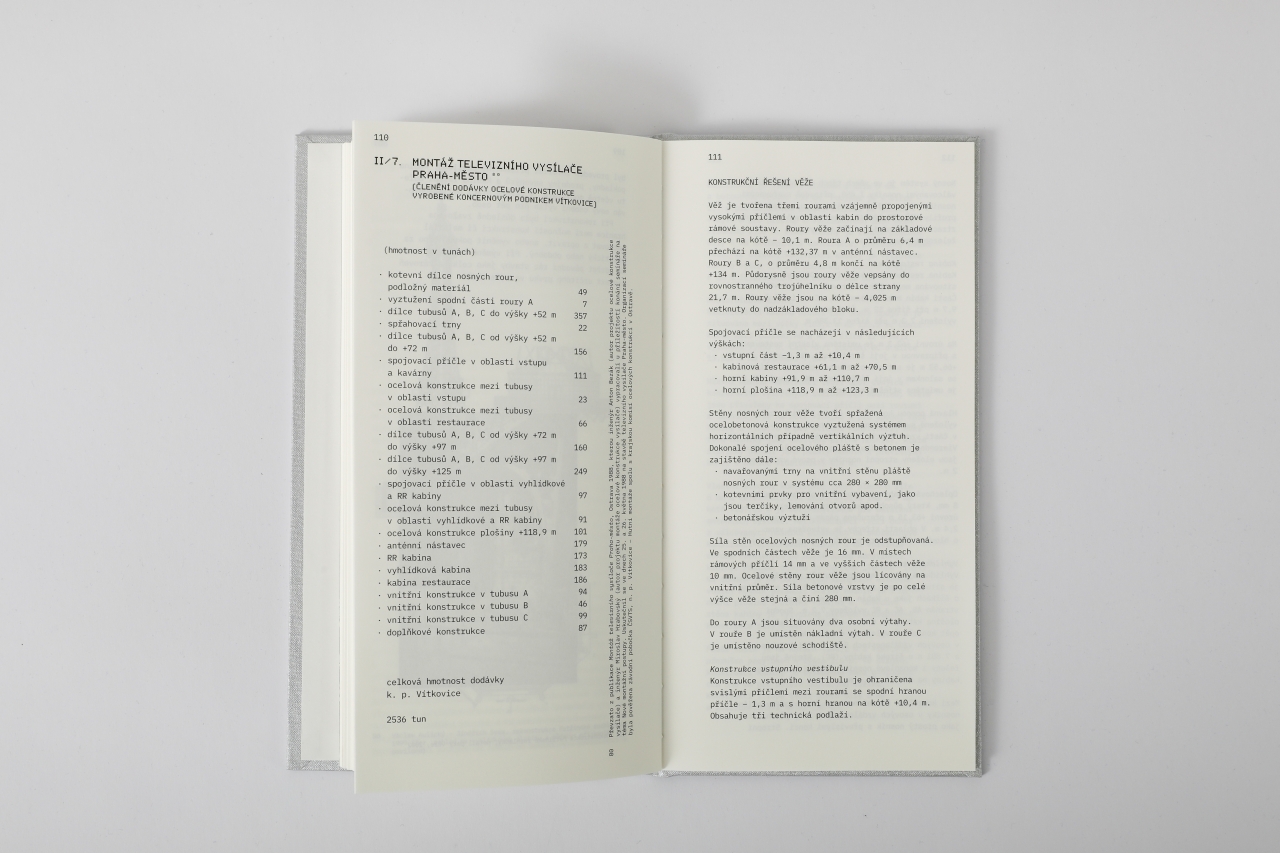 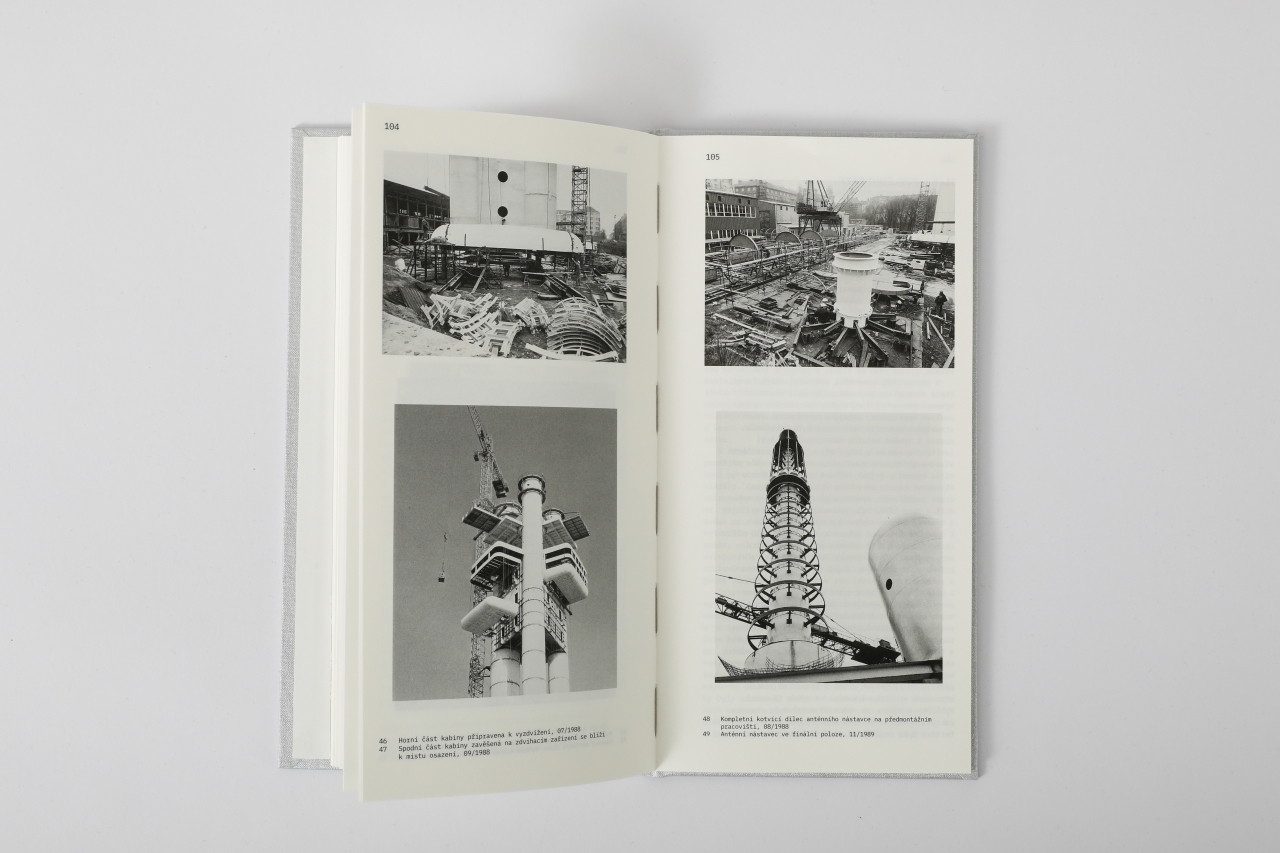 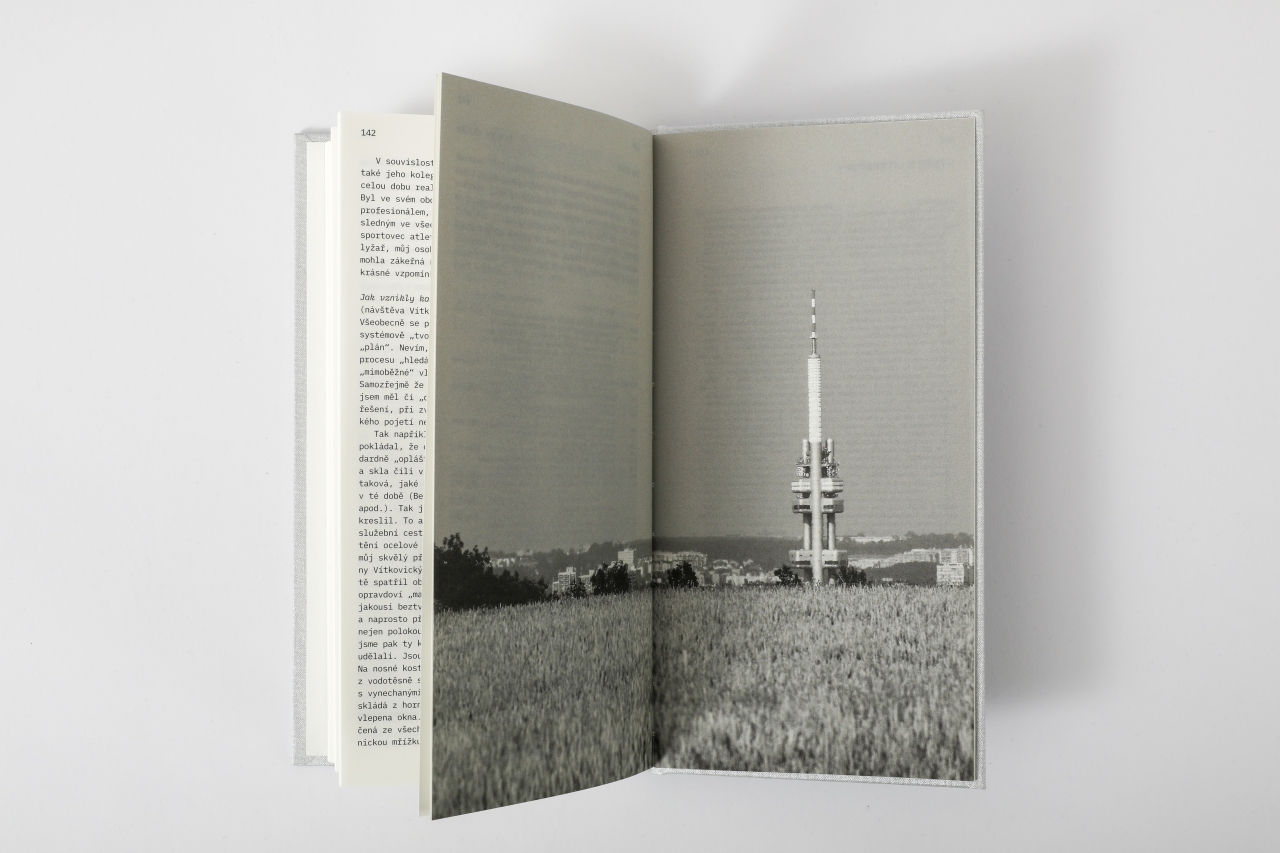 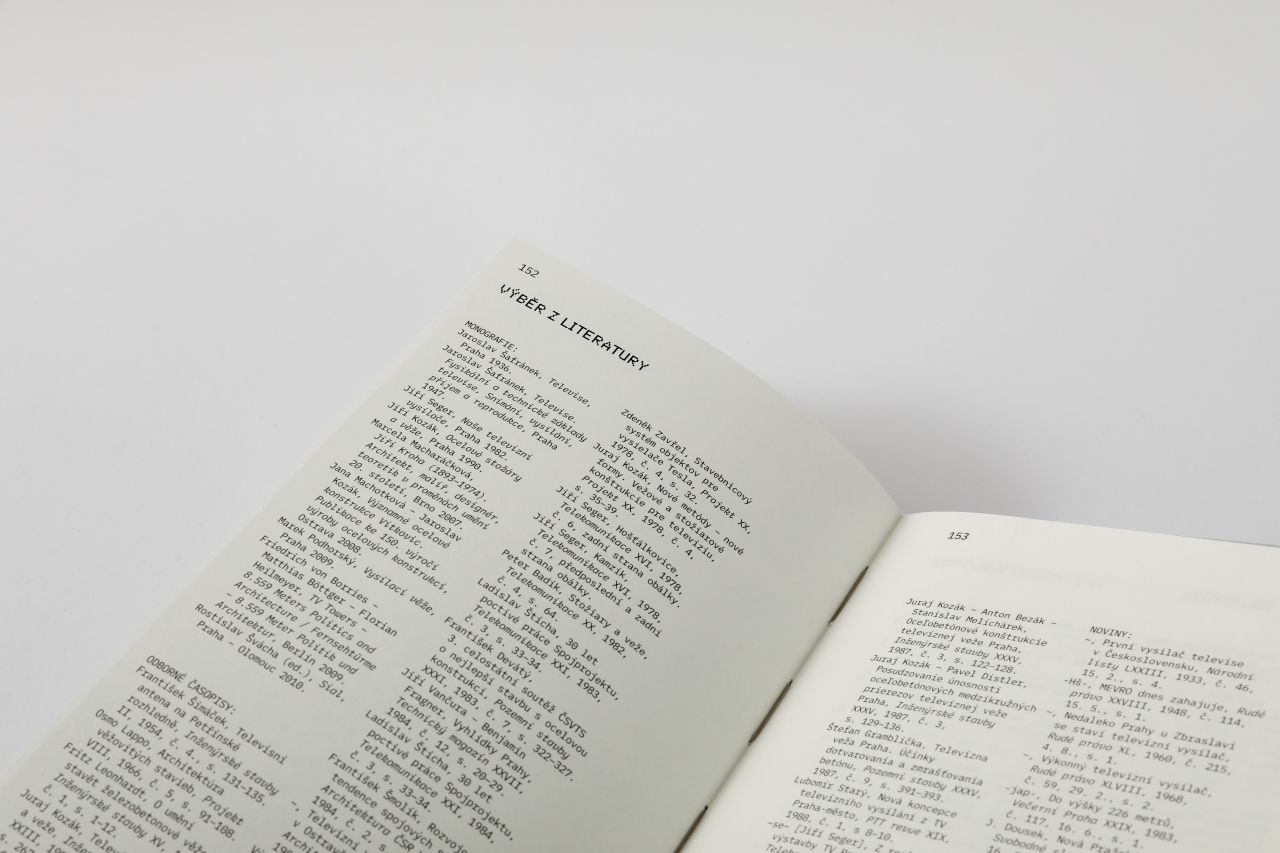